Moore County is home to 11 incorporated communities, several of which are home to fewer than 5,000 residents.  But don't let the numbers worry you if you're used to bigger cities because you'll still find that great restaurant, a gourmet grocer, and many other amenities typically found in larger metropolitan locations.  We're confident you'll find a community here that will meet your needs, whatever your life goals may be!  Click on each community name below to learn more. 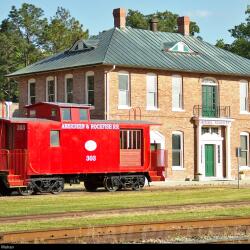 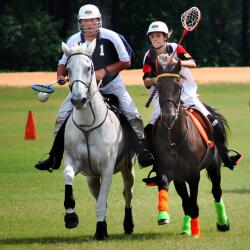 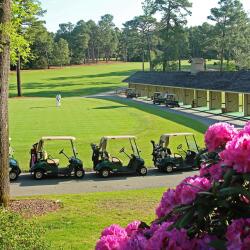 Quite a few residents share similar stories about how they chose to live in Moore County:  They came here on vacation or to visit family and liked it so much that they decided to move here, some even bringing their businesses with them or starting a new business.  Moore County’s greatest asset is our unsurpassed quality of life.

Located near the intersection of US Hwy 1 and NC 24/27, the small town of Cameron is the antiques capital of the Sandhills.

Incorporated as the Town of Carthage in 1796, the town's named was changed to Fagansville in 1806 in honor of Richardson Fagin because the county seat was previously established on land he owned.  Although no one seems to know why, the state legislature changed the name back to Carthage in 1818 and the name stuck this time.

First called Piney Bottom by early settlers, Foxfire Village was founded from a 2,200 acre farm, developing into a resort and residential community in the late 1960s.

Though Pinebluff's original sand streets and avenues have mostly been paved, the Town retains much of its original character with tree-lined roads and walkways, two original churches, an ecologically diverse lake, and a mix of old and new homes nestled among the pines.

First named Mechanic's Hill, then Elise, then Hemp, the Town of Robbins finally came to be called Robbins in 1943 in honor of Karl Robbins who was directly responsible for a modern water treatment plant and a wastewater disposal system being completed in 1937. He also provided for recreational facilities and a baseball park, among many other things he did for the community.

Originally called Old Settlement, Taylortown originated from the land that Demus Taylor purchased from James Tufts, the founder of Pinehurst.  The Town was later renamed Taylortown in honor of Demus and was finally incorporated in 1987.

In the 1920s, the Town of Vass vied with the neighboring town of Cameron for the coveted title of "Dewberry Capital of the World" because dewberries were a major crop widely grown in the area during that time.

The Village of Whispering Pines has become a popular relocation community for military families who need the close proximity to Fort Bragg but don't want to live in a military community. 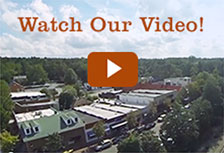